MY program, not THE program

In 1957, in Alcoholics Anonymous Comes of Age, Bill Wilson wrote: “The A.A.’s Steps are SUGGESTIONS [emphasis added] only. A belief in them as they stand is not at all a requirement for membership.”

The big book of Alcoholics Anonymous is full of suggestions; there are no demands, commands or orders.

In chapter 2 of the big book “There is a Solution” the authors state “This should SUGGEST [emphasis added] a useful program for anyone concerned with a drinking problem”. In chapter 5 “How it Works”, arguably the most important and quoted chapter of the big book, the authors reiterate “Here are the steps we took, which are SUGGESTED [emphasis added] as a program of recovery”. 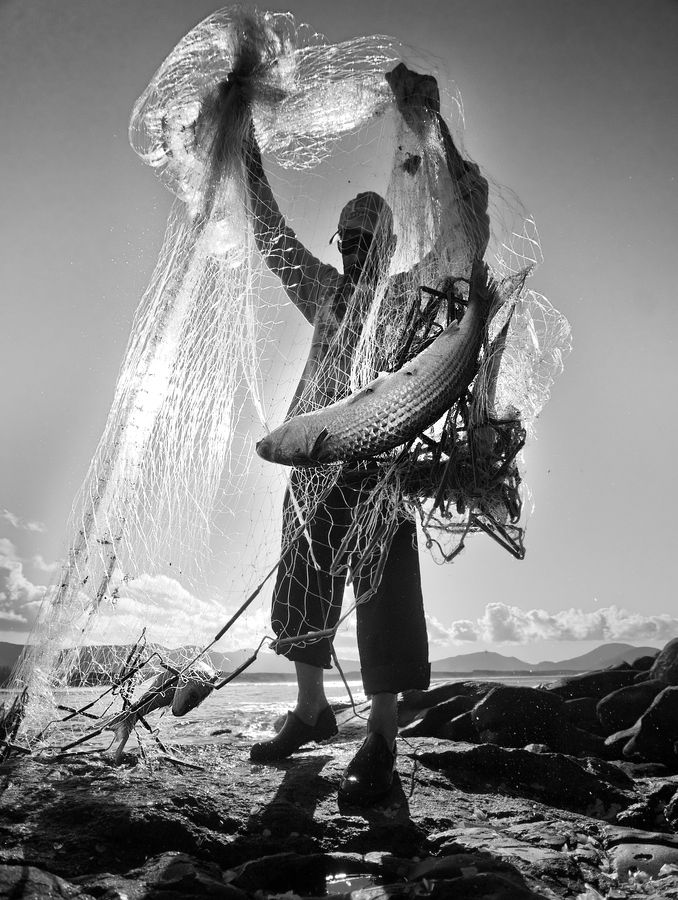 Despite there being no rules per se, I personally found the big book to be extremely patronising and condescending. It is full of religiosity and devoutness and I simply do not find the fundamental rhetoric written by (ex-)drunk(s) in 1938 in anyway useful to me. THE program is well defined, there is no wiggle room: “Those who do not recover are people who cannot or will not completely give themselves to this simple program…” This says to me that “THE program” is the only way. Which means that it is hardly a suggestion.

Advances in the knowledge of and the treatment of the disease of alcoholism and addiction since 1938 are significant and there are many wonderful and helpful resources to discover. That said, I am not a pugnacious big book basher; I do know it has helped thousands of people to get sober which is, after all, the crucial issue and the primary purpose.

Although AA is perceived to have no “rules”, the rehab where I received my initial treatment and where I got clean definitely did. On the wall was the serenity prayer, “let go and let god”, “one day at a time” and “THE program works if you work it”. They advocated five tenets that were drilled into me:

Clearly, item 2 was a huge obstacle for me. I have been an agnostic/atheist/freethinker all of my adult life. I discussed this concern with my counsellor who told me not to worry, just “fake it till you make it”. Strange and contradicting advice from the same individual that was constantly demanding “rigorous honesty” from me. I was, to say the least, extremely confused.

Then I was given the goal to “find a sponsor by Friday”. Choosing a sponsor, for me, was a daunting task as back then as I did not cope well with rejection. In early recovery I was impressionable, susceptible, bewildered and did not have the cognitive decision-making means that I have today. Back then, my desperation was compelling me and I attentively listened to sharers at the meetings we attended. I was very weary of meeting attendees that attributed all positive events to their higher power or some other supernatural presence in their lives. And anyone who said “by the grace of god” or mentioned a “miracle” was off my list too.

Eventually, I did find someone who I could relate to and that matched well with my way of thinking. After a few one-on-one meetings with him, we started to talk about the steps. The discussions were thought provoking and vibrant. I told him that I have difficulties with the traditional AA steps in respect of what they portray to me, specifically the first 10 steps:

The last two steps 11 and 12, except for the praying and spiritual awakening bits, are well meaning and I have no issue with meditation and helping others; in fact I actively engage in and highly recommend these actions.

We looked around on the Internet and found many secular versions of the traditional AA steps online but the feeling I got was that they typically try to just rehash the existing 12 steps in a way that kind of sticks to the plot but changes a few “offending” words and phrases. For me the plot is where my issues begin.

I find the steps so very negative and totally unhelpful to me even without the supernatural mumbo jumbo. For me, I need positive reinforcement and practical ideas that are meaningful and make a difference in my life and help me to understand the weird wiring in my brain so I can self-improve, grow and be the best person that I am able to be. Of course, for me, that also means abstaining from drink and drugs and other destructive behaviours.

We decided that I should write my own steps. The steps I initially wrote for myself have transformed over the years as I myself have changed and grown as a human being, but the underlying essence is still the same. I do think that “MY program” needs to evolve as I grow and become a better version of my previous self. “MY program” is fluid and not a strict set of rules.

I start with step zero as the jumping off place – you can call it acceptance, acknowledgement or admission but actually it is just something I never knew before recovery. A humbling reminder that I don’t know what I don’t know.

But, I soon became disillusioned with the traditional meetings as most were intolerant of my lack of a higher power and my obvious non-participation in prayer. As my honesty, authenticity and confidence grew, so I became more outspoken and similar to my feelings of pre‑recovery days, I began to feel ostracised and that I did not fit in.

The zealots in traditional AA can be really off putting to new comers, especially to those who would prefer a less rigid approach to recovery. I am not talking about a “softer way” as referred to in chapter 5. I am talking about the inflexibility of the environment created by the bible punching, god squad and big book fanatics that tend to frequent the traditional AA meetings I have attended. Most with some sober time under the belt, those that might be referred to as “old-timers”. They seem to be the self-appointed keepers of THE program and espouse that there is only one way to stay sober and that is their way – the big book way. The same old-timers I once heard refer to a busload of inpatients from the local rehab as “fresh meat”. The same old-timers that preach open-mindedness, tolerance and “live and let live” up and until you challenge their ways of doing things. The same old‑timers that told me that “if you don’t find a higher power you may as well go out and continue drinking until you do”. 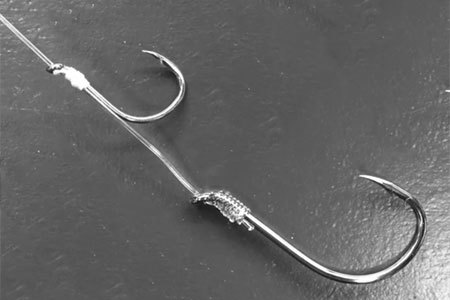 The same old-timers that made me feel really out of place in traditional AA meetings. The same old‑timers that compelled me to ultimately decide to get out of traditional AA and co‑found the first secular meeting where I live and prompted me to discover the wealth of secular AA groups around the world. I have no resentments towards them. They are who they are and are doing what it takes to preserve their own sobriety. In an odd kind of way I am grateful to them for helping me find my own way to stay clean and sober – MY program.

I have chosen a secular and singular path for my recovery. I have no higher power, no sponsor and work my own version of the steps. I host a weekly online meeting and tend to only participate in secular meetings. I am also a member of the local AA treatment facilities group of sharers.

While I do know that many people have recovered using the big book and “the program” of Alcoholics Anonymous, for me it was important to take ownership of my recovery and work “MY program” as I do not believe there is a “one-size fits all” solution to addiction. Clearly there are many similarities to addicts’ experiences and as such, there will be recurring themes in recovery and common tools to keep us clean and sober.

I want to add that I am extremely grateful to AA – AA saved my life. If it wasn’t for AA, I would never have found many incredible people who have positively contributed to my recovery. My journey and experience is my own and has worked for me thus far and perhaps can help others of a similar ilk. The irony of it is, that in my own way all but the last, (“We will suddenly realize that god is doing for us what we could not do for ourselves”), of the AA promises have materialised in my life and I have got to know “a new freedom and a new happiness” and I now “comprehend the word serenity and know peace”.

I think the best way to conclude is actually with a quote from Bill W that can be found on many secular AA websites: “It must never be forgotten that the purpose of Alcoholics Anonymous is to sober up alcoholics. There is no religious or spiritual requirement for membership. No demands are made on anyone. An experience is offered which members may accept or reject. That is up to them.”

Russel is a 59 year-old alcoholic and addict whose active addiction began early in his teens. After a horrendous and terrifying rock bottom he  was duped into attending rehabilitation in 2015 and has been clean and sober ever since. He co-founded the first secular AA meeting, Secular Serenity, in Cape Town, South Africa in 2017 which remains his home group. He is a student of philosophy and enjoys writing poetry about his addictions and recovery. In his free time he enjoys serene activities such as motorcycling, scuba diving and deep sea fishing.